Trains, Planes and Automobiles through SFO to Napa Valley

Today was a beautiful morning.  I woke up to the sun streaming through the A-frame cottage window on my white linen queen size bed and looked out over the country side of the magical wine country land known as Napa Valley. 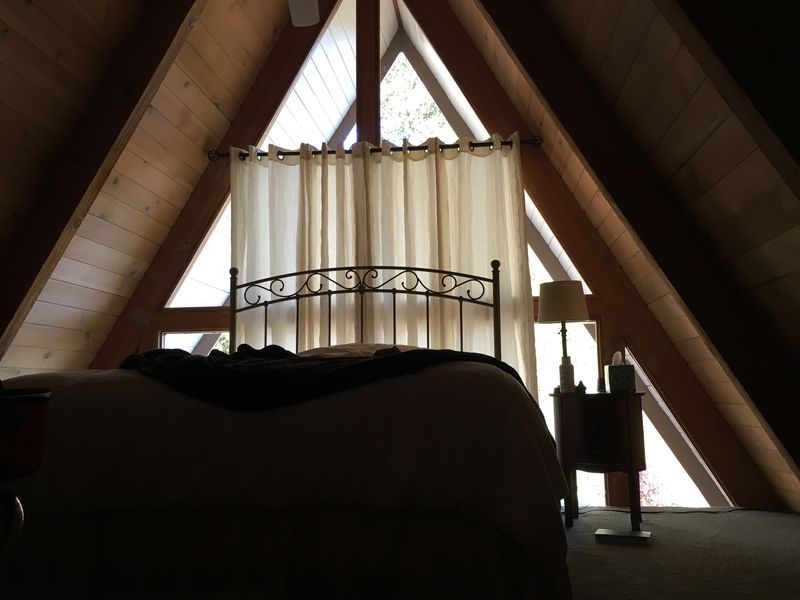 We arrived late in the night after flight delays into SFO.  My airplane was filled with sick businessmen who really liked to talk about their business. The coughing ones behind me also chatted about their stay-at-home wives who were angry about staying home with the kids while they traveled so much.  The one next to me was a mucus factory - coughing, clearing, snorting, and blowing pretty much constantly until he fell asleep leaning in my direction.  It was a fun extra hour on the tarmac completely surrounded by the infected. 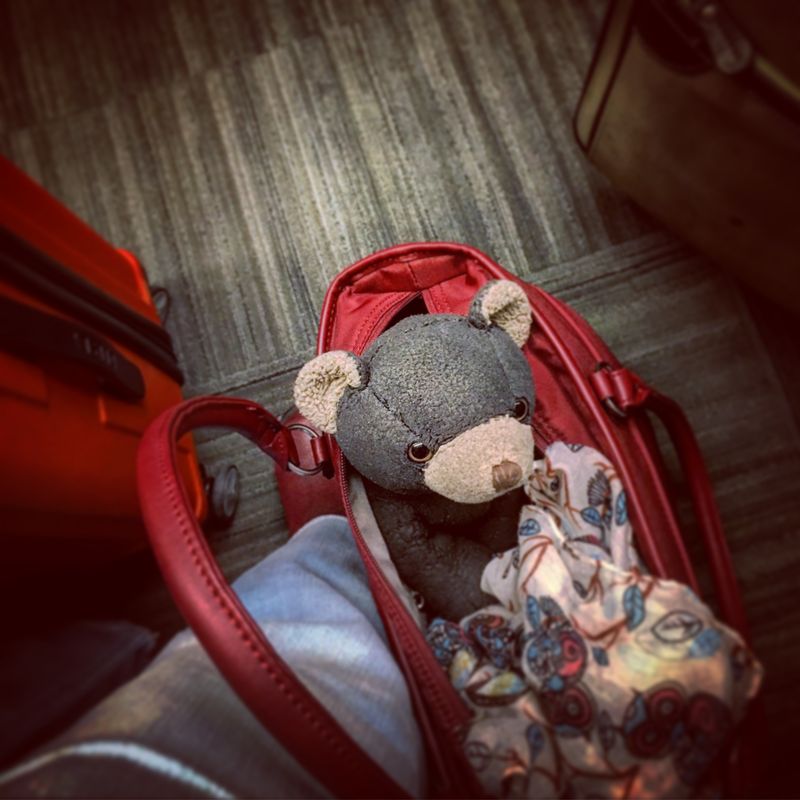 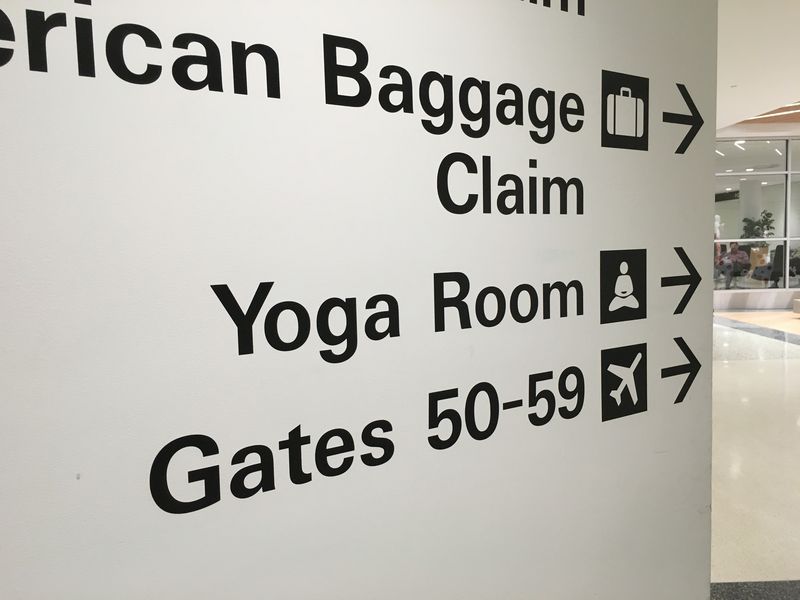 but instead we tried to understand the labyrinth like maps of the SFO airport to find our friends who all came in on different airplanes.  I took the train the wrong direction for lack of understanding the difference between international terminals and we ended up meeting up on the blueline AirTrain at the rental car center. 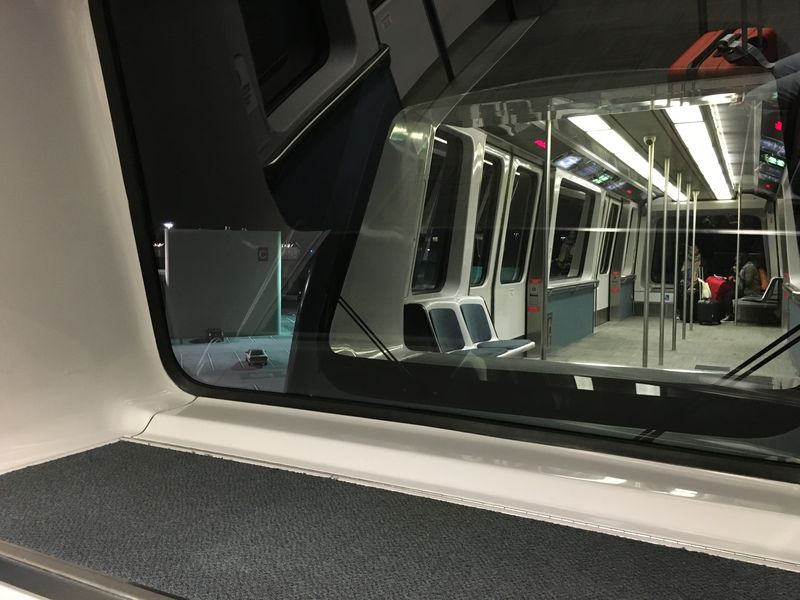 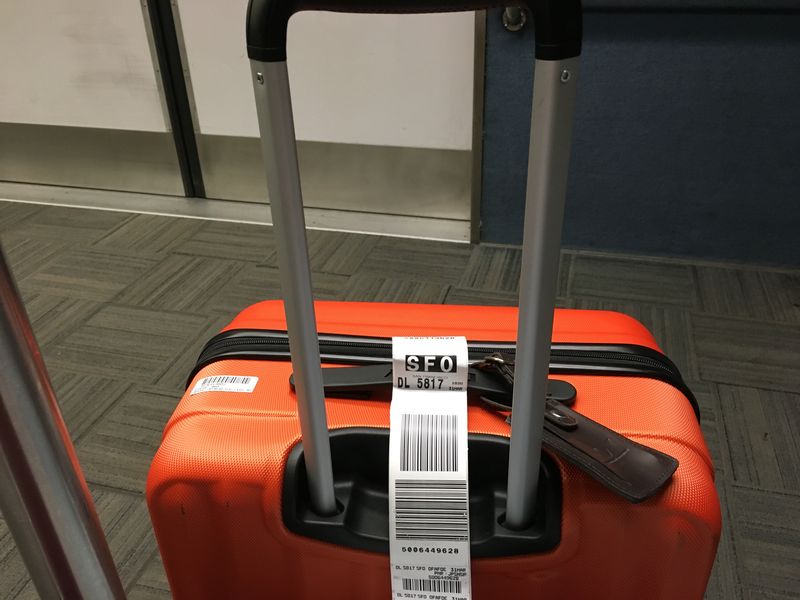 I love my new suitcase. To have wheels that can rotate and be pushed smoothly across the airport floor is an amazing and exhilarating experience.  I love my fake Louis Vuitton(aka Fluey aka Faux Louis) luggage with its loud brown and orange lettering, but in comparison carrying that luggage was like dragging a 40 pound weight behind me.  My new orange beauty glides effortlessly next to me, no arm strength required - I can even give it a push and it keeps gliding without my assistance. 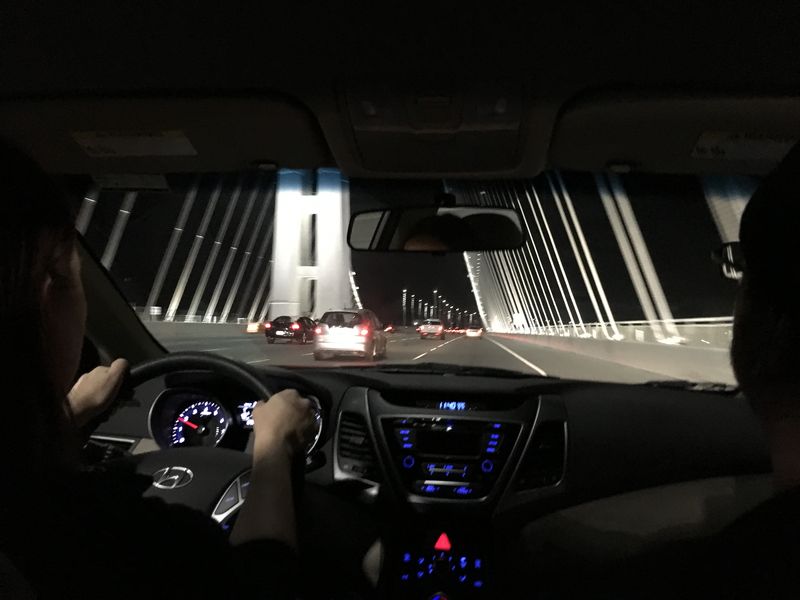 At the rental car counter it became apparent that none of the four of us actually researched navigation of the San Francisco metro area for this adventure. After some conversation with our extremely ill rental car representative we figured out we did not need to cross the Golden Gate bridge to get where we were going but we would need to pay cash tolls on the alternate Bay Bridge route.

We drove for over an hour into the dark landscape beyond the light infested urban terrain of San Francisco.  The last leg of the journey was a long windy road through probably vineyards with extreme iridescent yellow road signs blinding us in the reflection from our rental vehicle high-beams. 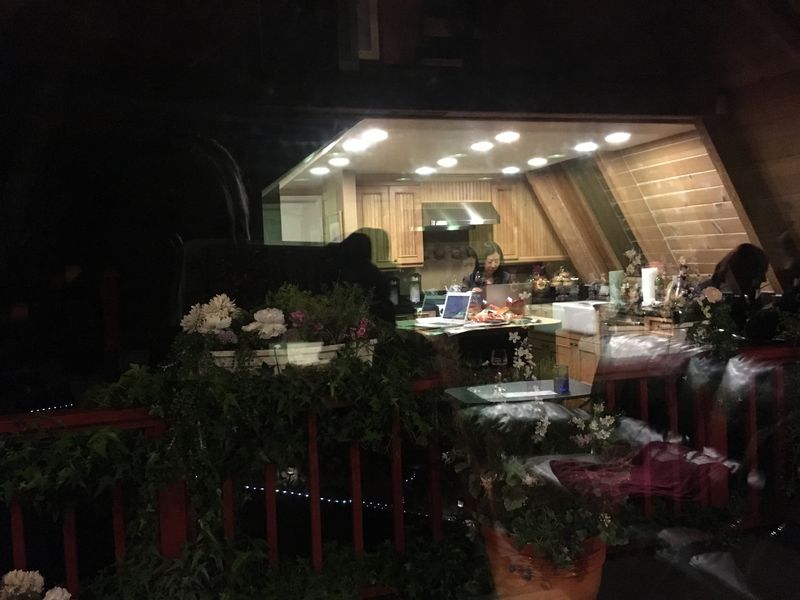 We eventually arrived at our destination and lodging.  The A-frame cottage loomed in the dark.  I took this artistic reflection photo looking out into the darkness.

This morning after enjoying the sunlight streaming through the windows I went outside to meet the flowers I thought I smelled in the darkness of the night before.  It turns out the flowers were all fake, but the view was amazing.

I sipped a cup of coffee and waited for my compatriots to wake up to begin the day of Napa Valley wine tasting.