Going to Nanaimo Canada for Poetry

I awoke with some difficulty after staying up too late the night before researching a future trip with a head too full of ideas to sleep. 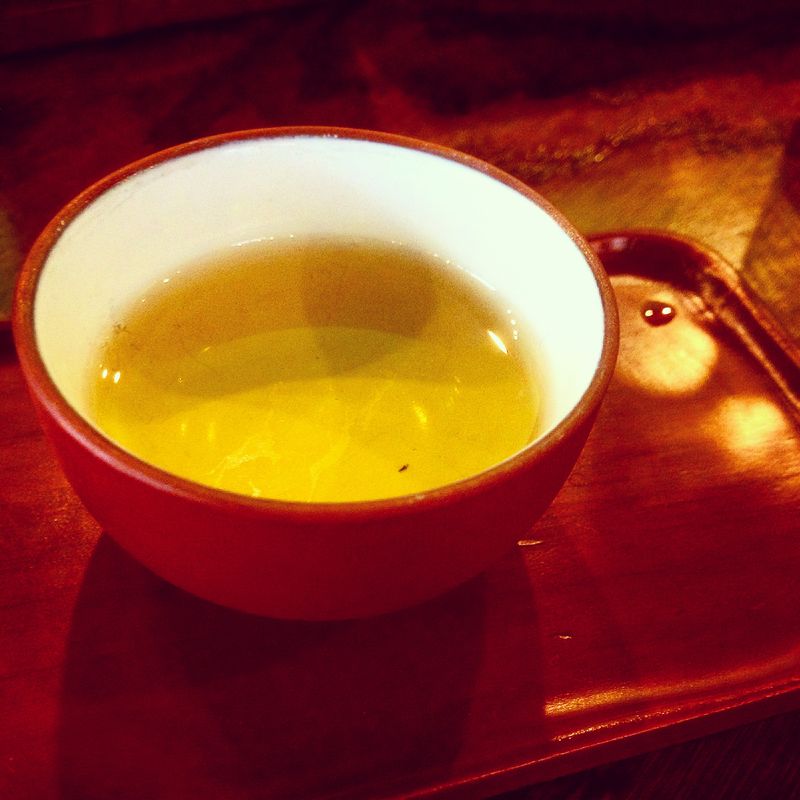 My goal - to get up early and get on the road to Canada, facing what I believed to be a potentially harrowing five hour trip across land and sea.  Instead my morning greeted me with a little bit of a slap on the face. 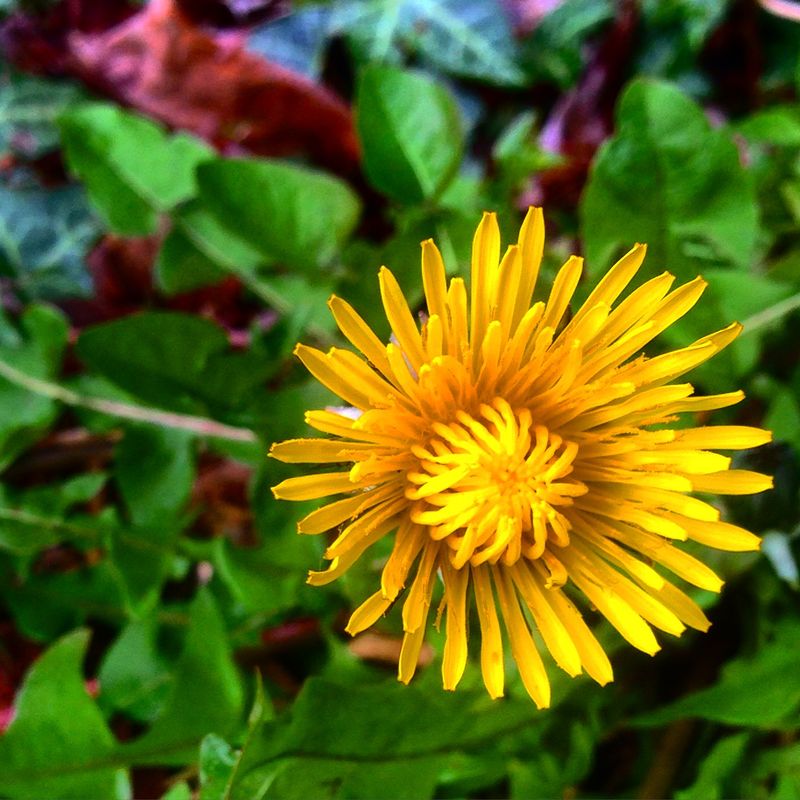 The details of this slap are not blog appropriate, but they altered my plans a bit putting me on the road an hour or so later then originally predicted. Eventually I was on my way after a pat on Odin's head and a kiss goodbye from my boyfriend feeling slightly discombobulated but ready for an adventure into the great unknown. 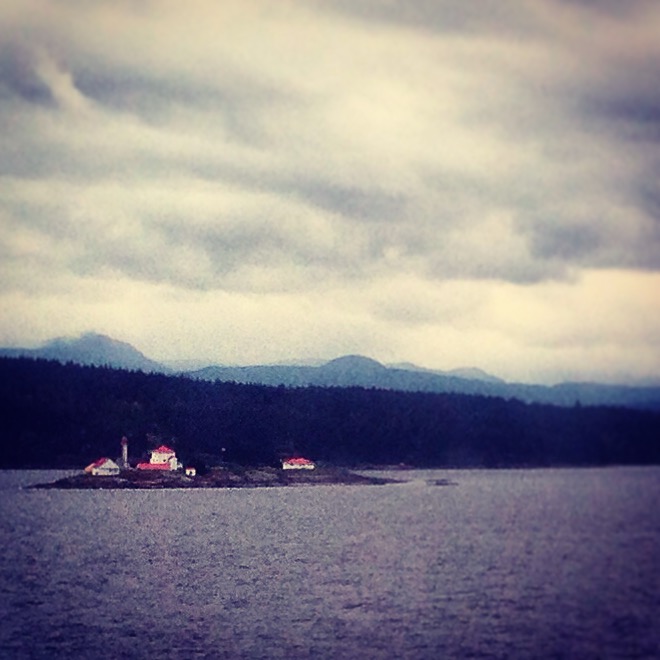 Nanaimo. Why Nanaimo?  Where is Nanaimo? Great questions. Let me rewind one year to the second sort of annual Cascadia Poetry Festival that took place May of 2014 in Seattle. A poet who lives in Nanaimo, British Columbia, Canada volunteered to host the 3rd festival of Cascadian regional poetics. This decision pulled us Seattlites from the womb of the big city and across the big water to Vancouver Island a year later, to join other Cascadians in yet another festival of regional poetics, this time in Nanaimo.  So here I sit, inside the lovely Buccaneer Inn on the shores of the Nanaimo Harbor, typing away about my experience traveling for the sake of poetry.

Poetry. Why poetry? Only my inner child knows the answer to that question, but to represent my always present inner child my traveling companions Jimbo and Yoda came along on this trip. 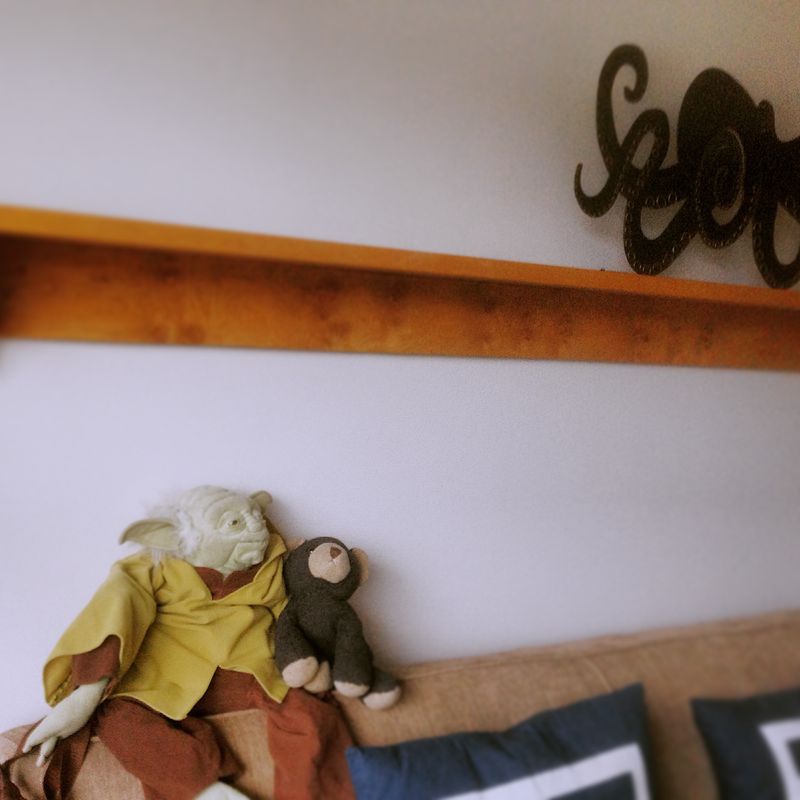 Here they are interacting with my traveling companion Shea's power animal - the octopus. To travel to Nanaimo from Seattle ones heads north on I-5, crosses the Canadian border then either drives all the way into the metropolis of Vancouver, BC to board a ferry there or, as we did today, sees a sign that says "ferries" 15 miles prior to the city and veers to the right to follow it. We actually went to the wrong ferry terminal, but the nice woman at the gate transferred our reservation and we boarded the Nanaimo headed ferry immediately. 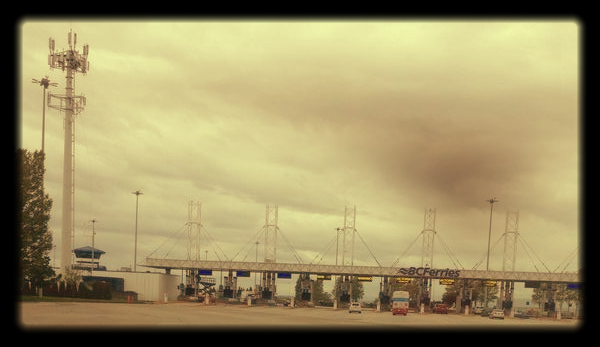 The ferries to Vancouver Island are huge. Double decker in their proportions making Seattle's seem diminutive. I failed to take a picture because I driving up a giant and narrow concrete ramp.

The food service is civilized, consisting of salads, soups, fried things and burgers.  I chose the "lifestyle" grilled chicken sandwich, it apparently comes with french fries. 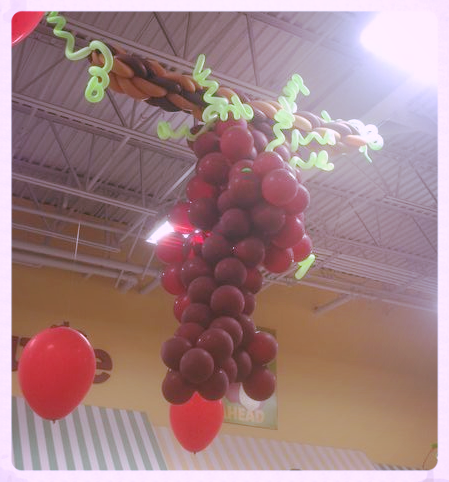 Two hours later we reached Duke Point Ferry Terminal and cruised into Nanaimo proper. First we stopped for supplies at the local grocery store and I scouraged the candy aisle for the infamous Nanaimo bars I had heard so much about - with no luck. I did find cat shaped licorice from holland and pomegranate elderberry cordial, however, which went into my basket.  I also stopped to admire these very very large sausages. 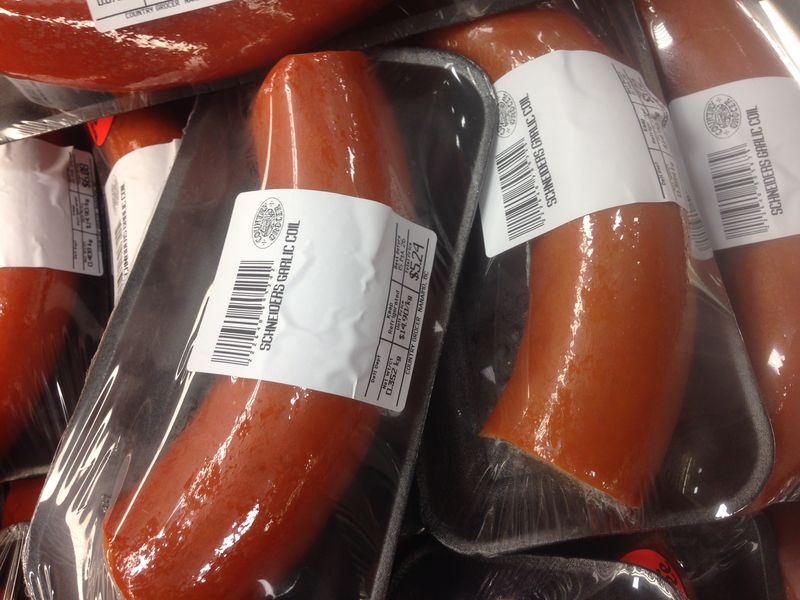 We checked in to the oh-so-cute Buccaneer Inn around 5pm. The hosts of this quaint waterside establishment are beyond nice and the rooms come with kitchens, a living room and multiple beds. A poets paradise. 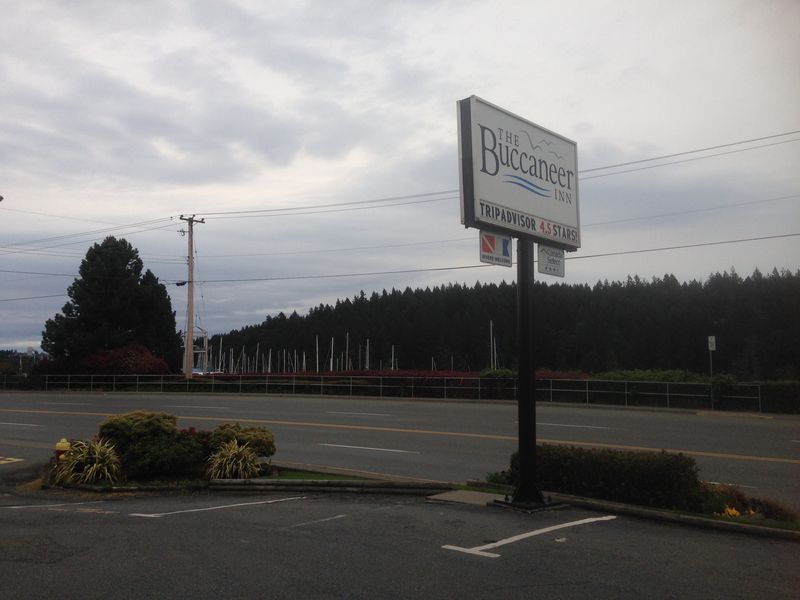 I relaxed for a bit, then left Shae to her statistics homework to explore what downtown Nanaimo had to offer. 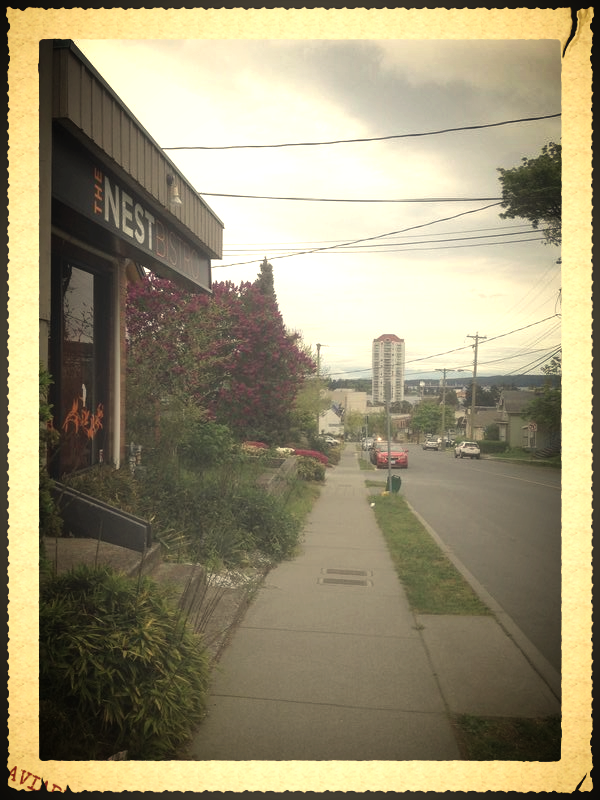 It offered me a closed restaurant and some one-way street puzzles, but I eventually found some tasty fusion sushi at the Firehouse Grill. 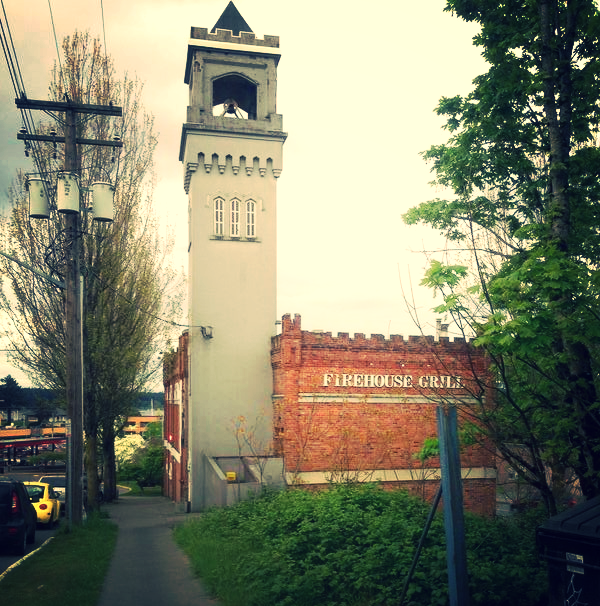 The Firehouse Grill is populated by an extremely friendly staff who joke with you and the locals.  I was seated at the sushi bar, which was really just a normal bar (where you serve drinks) but I was in earshot of the sushi chefs.

As I ate my Ambrosia and Love me Tender rolls I learned about the seux chef's dreams about work including incompletable huge orders of sushi rolls, and the successful day 14 of quitting smoking by the fellow next to me.  Together we all talked about the downfall of conversation with the advent of social media and cell phones (I stopped looking at Twitter to join the conversation), and then learned about the local attachment to particular hockey teams competing in the Stanley Cup play-offs. 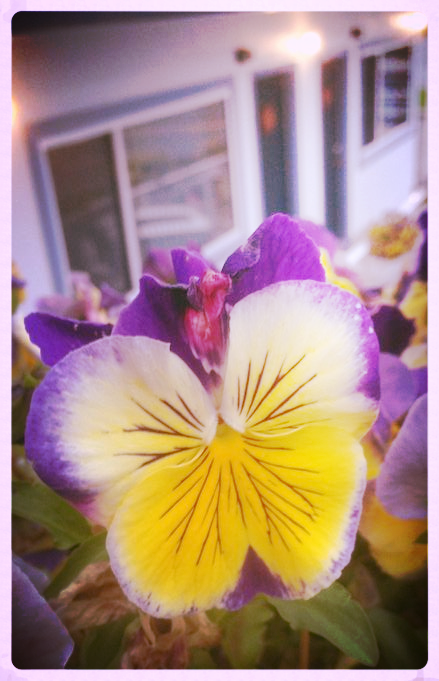 I returned to the Buccaneer Inn with most of my Love me Tender roll in a take out container to find Shae still working on her statistics homework.   I took a picture of the flowers that smile at us from the balcony and cosied up for a night of reading poetry and writing.