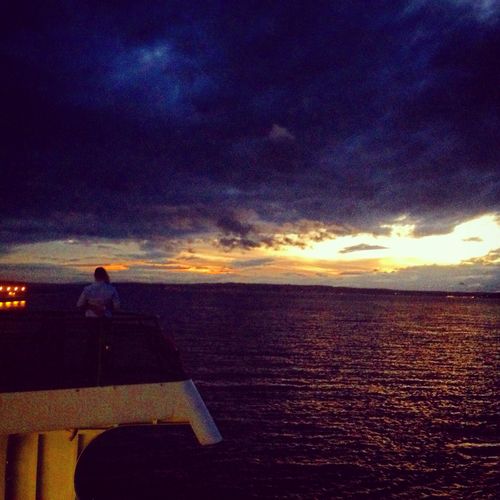 I started my weekend by taking pictures of strangers having a romantic moment as the sun set over Puget Sound and our ferry pulled away from the terminal. 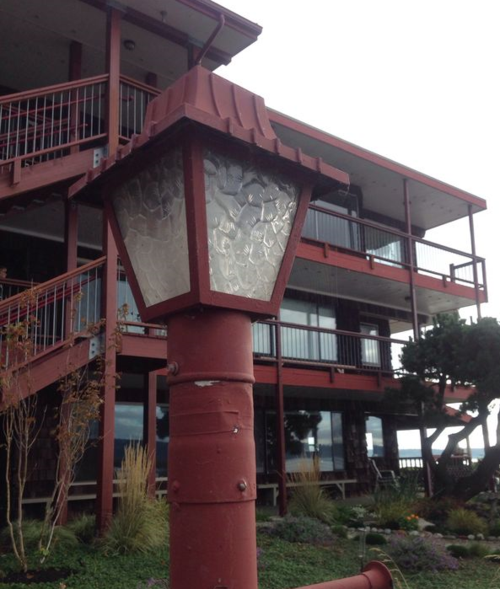 Our destination, a condo/cabin overlooking Port Townsend Bay and the entrance the Puget Sound. 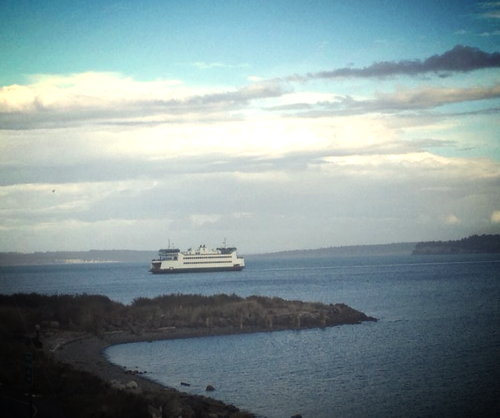 What we learned upon arrival was that the house was also an omage to grandpa and grandma - a home preserved in time - for just a little while longer - right down to the plastic dining room table cloth and travel trinkets - of a family's passed loved ones. 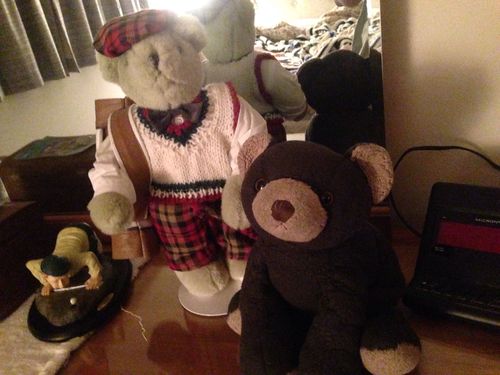 Jimbo posed with grandpa's golfing bear as we settled in. Talk of lineage and grandparents ensued that first night as we snuggled into the recliner couch and breathed in the sea air making plans for the following day. 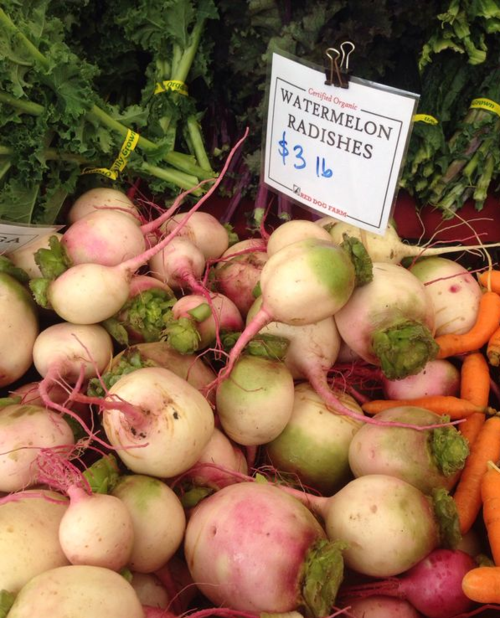 When the fog lifted the next morning we made our way to the farmer's market. 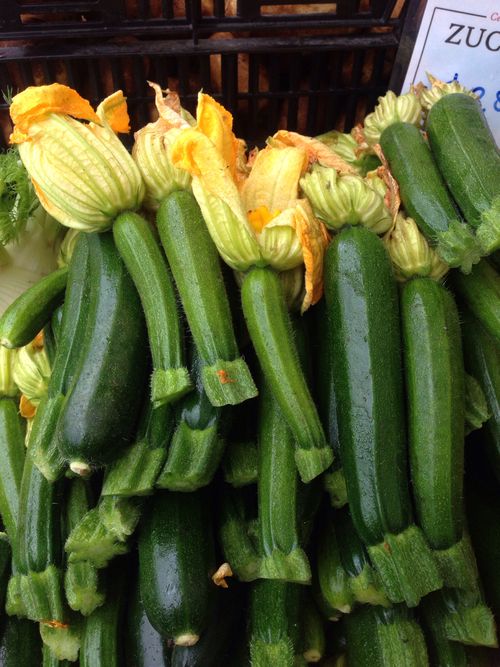 I stopped at every wine and cider tasting stand as we chatted about possible dinners. 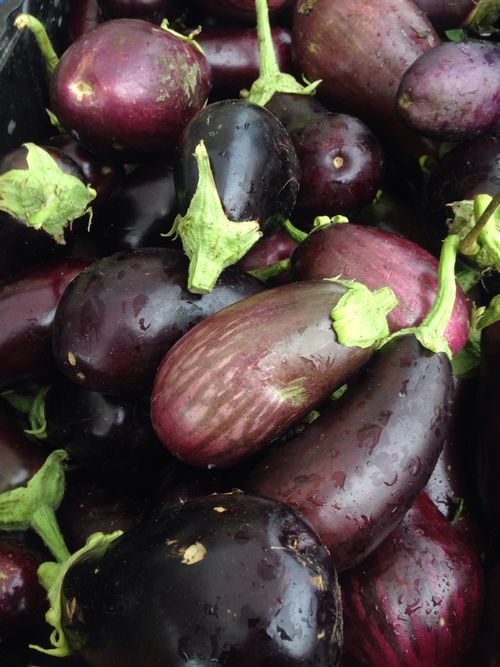 And then the rain came. 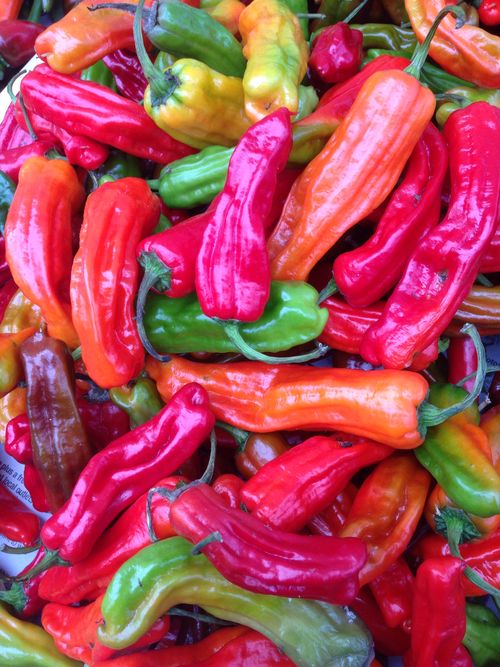 And it did not stop the local shoppers - nor did the clouds dampen these fall colors. 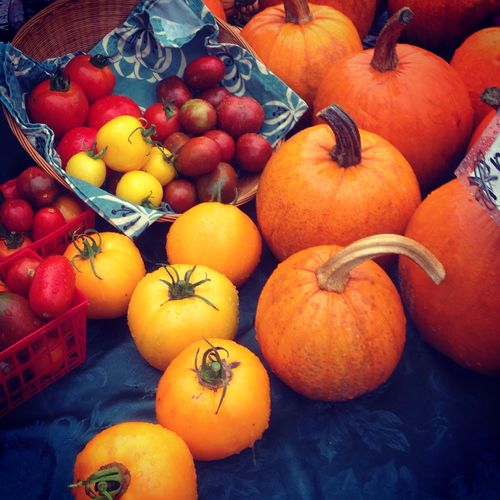 Our purchases in hand we went in search of, well, we weren't sure, so we just wandered down Water street in downtown. 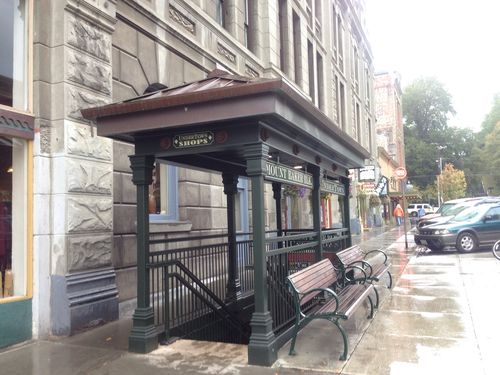 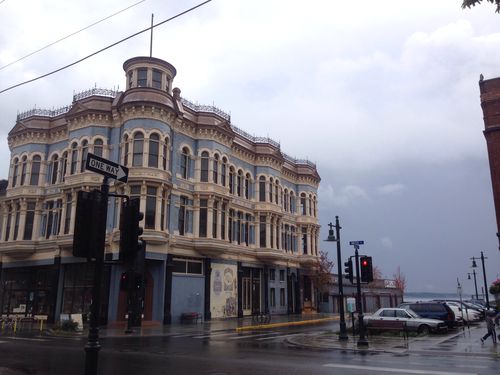 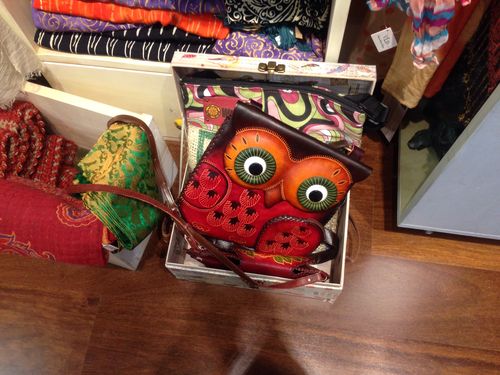 until it was time for lunch. 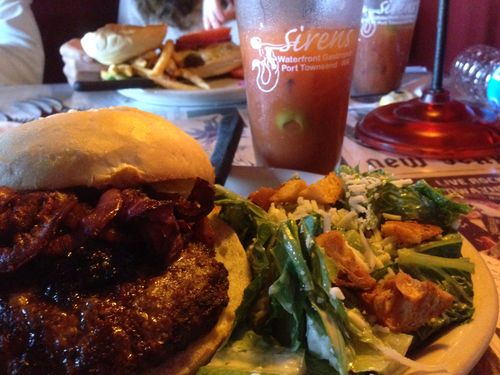 At lunch we thought about potential purchases, thus proving they were not by impulse only, then returned to said stores after to try on the thought about articles. I ended up buying a very frilly lacy flowey sweater at the steampunk store - and it was good. 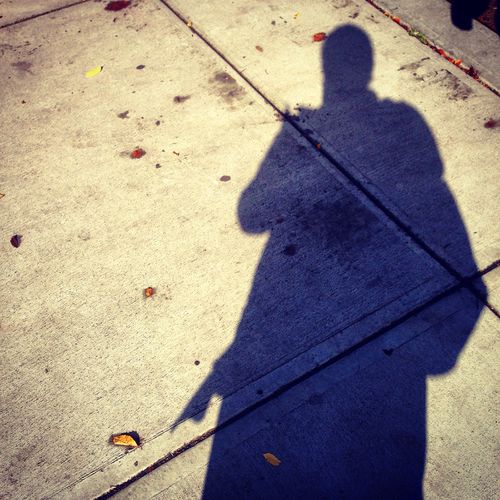 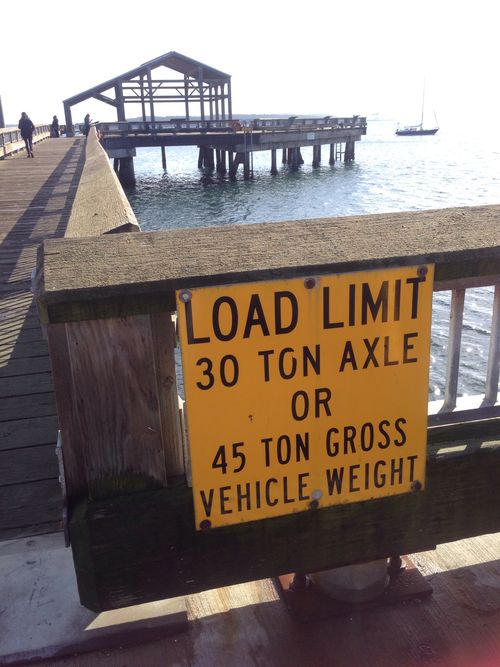 And determined we were done with the shopping in quaint shops thing. Upon returning to our home for the weekend it quickly became nap time - as a non-napper I went for a stroll on the beach. 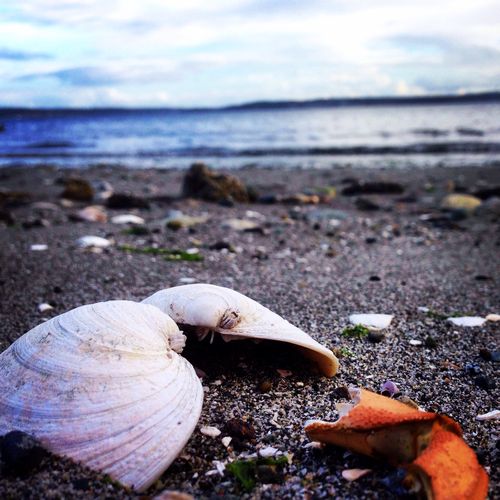 I picked rocks and shells and stared at barnacles and dead crabs. 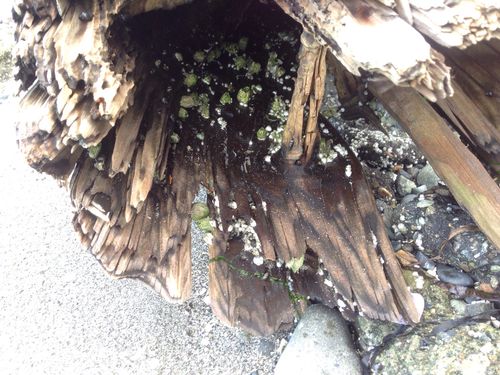 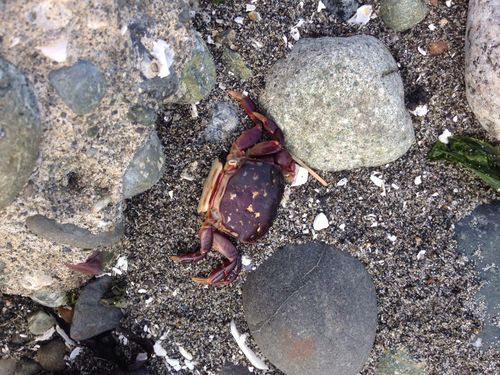 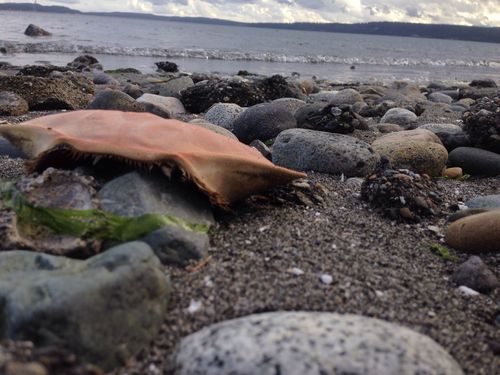 Until it was time for ice cream before dinner. 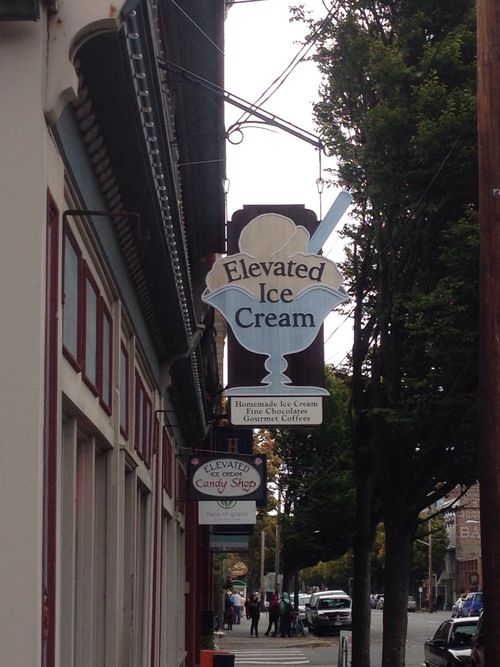 Elevated ice cream gets its name from its first location in an elevator cage in 1977 - and it has been making homemade ice cream ever since. 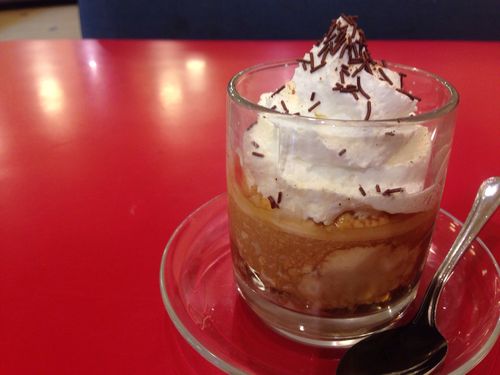 We engaged in the espresso ice cream float with real chocolate jimmies and whipped cream. I chose cardamom ice cream and it was a heavenly bittersweet combination with the coffee. 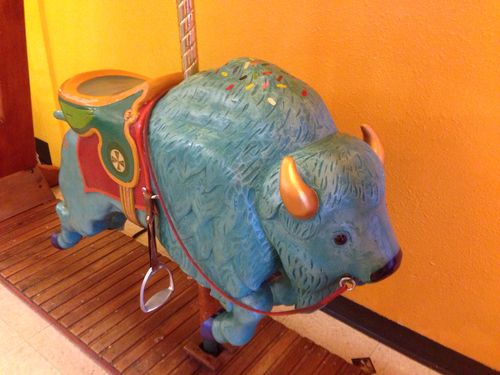 We also explored the candy shoppe and accoutrements. I found salted licorice - an unknown candy and had to purchase it. 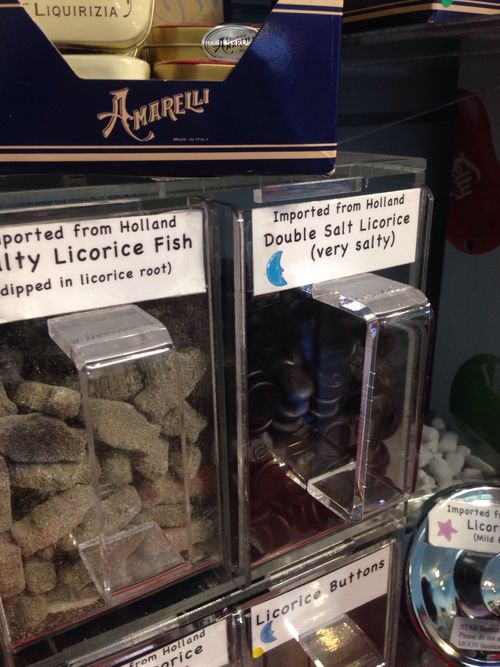 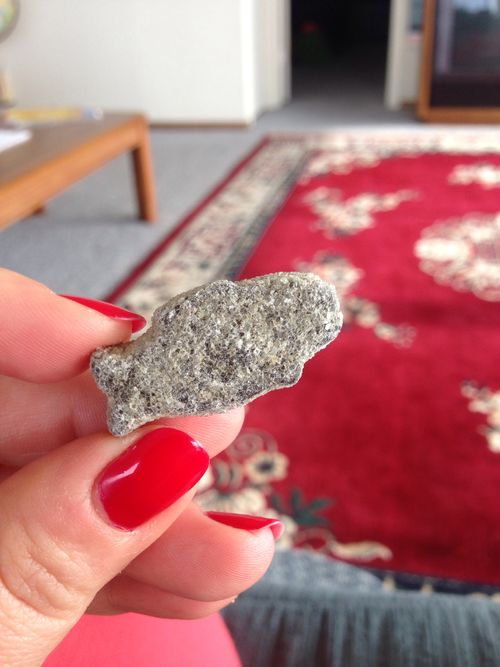 It was salty. The slightly salty licorice powder coated fish however, were quite good, if you like licorice and salt.
Finally dinner and book club talking time came around. I did not cook anything but sat and ate course after course of farmer's market bounty (which I also failed to photograph) and talked about the 100 year old man who was the protoganist of our book selection. 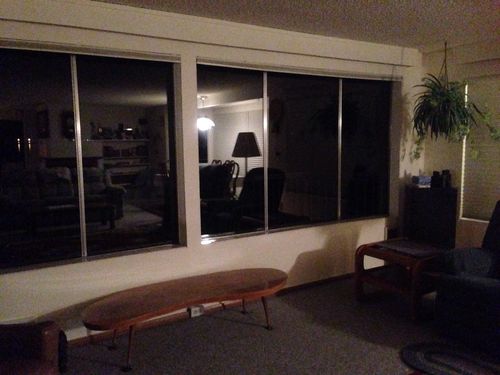 Eventually we grew tired and went to bed to wake up to the clock tower singing at 7:00am. 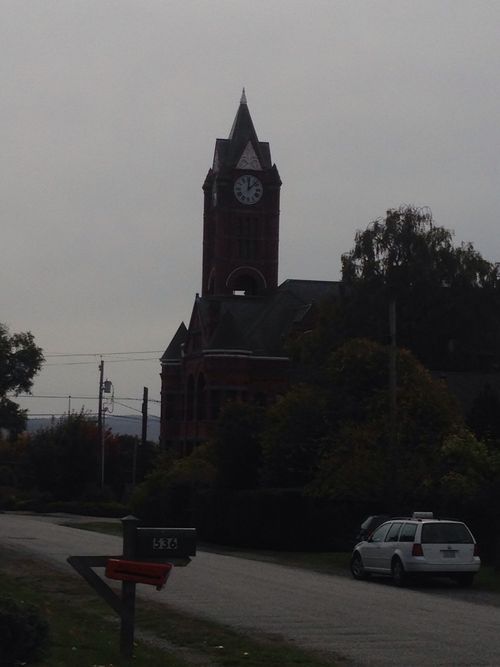 We read and chatted and drank coffee until was time to do something - so we ventured out on a historic house tour culminating in the little historic Rothchild House. 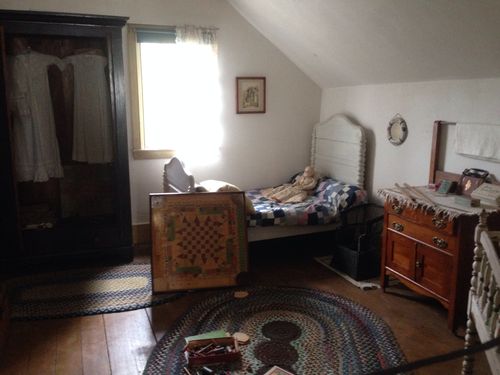 The house is a national historic site and a museum displaying the life of a merchant family who lived in Port Townsend at the turn of the 19th century. A quirky family with a parrot and interesting taste in wall paper it was not without drama or tragedy - but ended with the youngest daughter living there alone until she died in 1954 and the house being given to the state park system, eventually restored and preserved for such educating moments as ours. 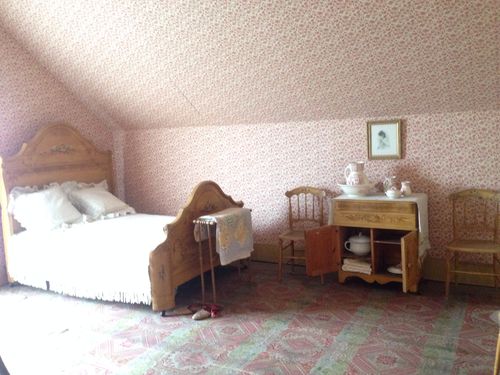 I wasn't supposed to be talking pictures but the docent was very involved in his book in the front yard so I couldn't help myself and took a few of the amazingly preserved upstairs bedrooms (right down to the privy). 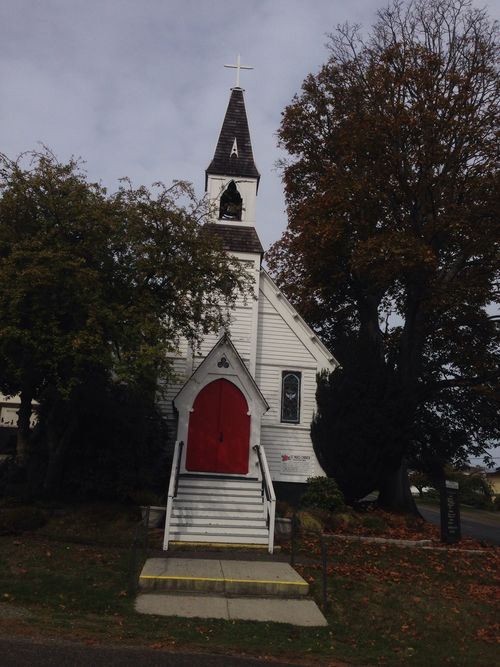 A point of note on our historical tour was that there are many churches in Port Townsend and they all claim to be the oldest of something - ironically the one church actually on the historical tour is a rebuilt structure with a fake bell tower. The picture here is of the first Presbyterian church in the northwest- still in the same building with a real bell. 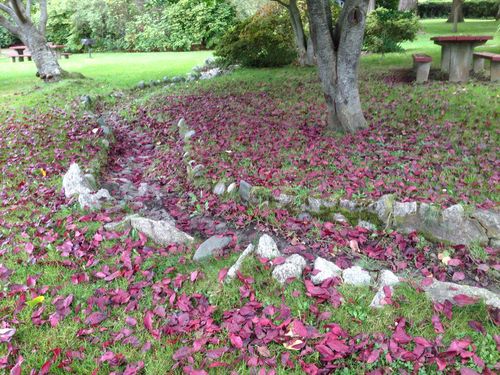 At some point a relaxing weekend must come to an end so we gathered ourselves up and made the crossing back to Seattle via ferry. It was a good break, just far enough away to be somewhere, but close enough to get home on a Sunday before dark.